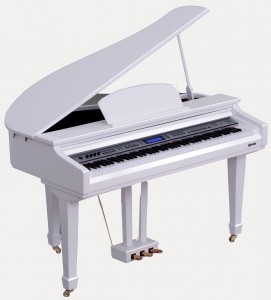 Shrager has been musically talented before an instrument was even placed in his hands. He was given his first start at the age of 10 while studying under the very talented and seasoned instructor Elsa Libowitz. During his term with Elsa he studied classical piano and transitioned into the many worlds of music with his own hunger to learn. At the age of eleven he Picked up the trumpet which became an additional passion for him. He learned his furthering trumpet skills from his instructor of many years Joan LaRue. Following his early years of learning the ropes in music, he continued to excel in music at Poly High. Following his high school career he went on to attend California State University of Long Beach as a Piano performance major under professor Garret. 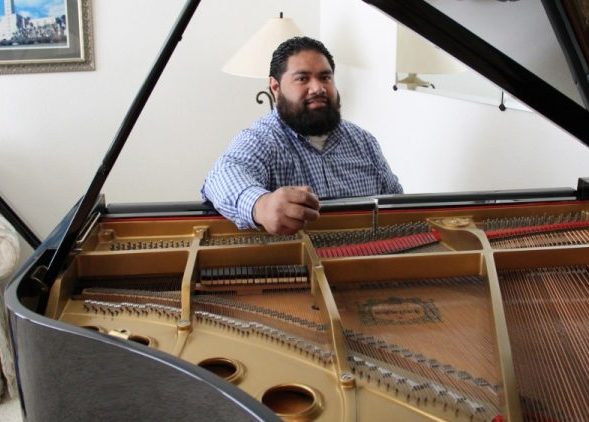 Schrager is great with children. He has taught and had students that range from ages 4 to 70 and loves to teach anyone of any age. He is very passionate at what he does and is one of the most patient individuals you will come across. He is very thorough with his lessons and teaching and makes sure that his students retain all lesson taught and can demonstrate their understandings. Schrager is a fun, loving person and many of his students and people he surrounds himself with considers him a big teddy bear.

Please first find and save your Yelp Business.

Do NOT follow this link or you will be banned from the site!